My day & search for studs 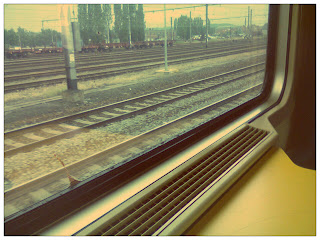 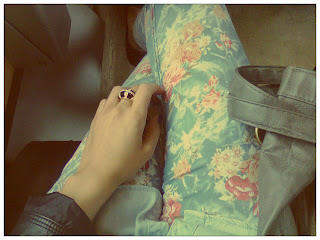 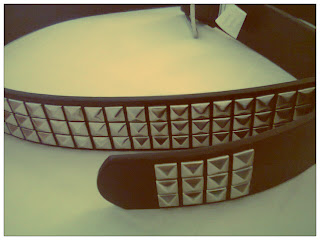 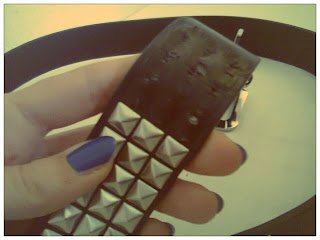 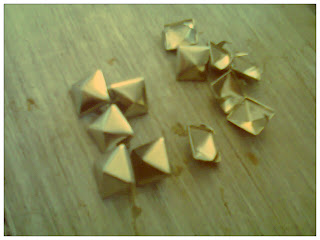 Today I went working at my internship , I took the train, as I have to do every day. Later on ,when work was done, I went searching for studs. First I went to Veritas, but they only had a fiew really small studs. So my search went on. Finally I went to 'claires' and asked if they hade studs over there, they told me no, but they did however had belts with studs on them. That got me thinking! I bought the belt because it was really cheap and they're a lot of studs on it! I tried to pull them off and it worked so I'm very happy^^ . In the weekend I'll finally try to make shorts with studs! xo
Gepost door Céline op 10:33

Céline
Hi , My name is Céline, I'm 22 years old and living in Belgium. I love clothes,accessories, beauty and a healthy lifestyle I hope you enjoy reading my blog! XO